Keep Up with ASC > entitlement

But Can You Receive Love? 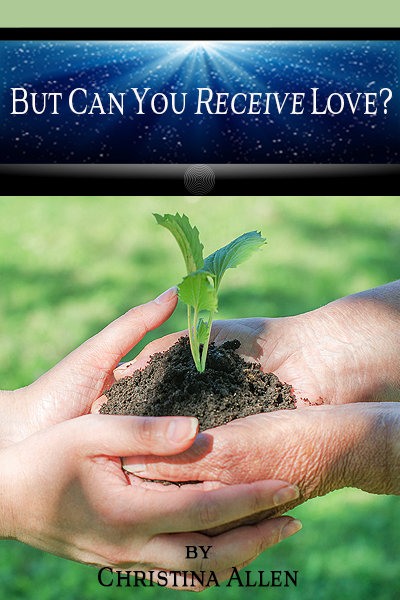 It can be a long and grueling path through forgiving ourselves for all our transgressions and imperfections, to truly loving ourselves. That done, however, it is an entirely different matter to actually receive that love. Many of the most giving people are locked behind walls of their own making, blocking out the world, living in dire emotional poverty.

There are many reasons people cannot receive. For some, it makes them feel selfish. They have been taught to put everyone else first, to think of themselves last. While this is a very noble pursuit, it is not healthy. There is never an end to that line of people who should come before them. Eventually they feel spent and used. Further, when we can only give, we attract people who, through their own limitations, can only take. Perhaps they have a sense of entitlement, feeling that the world owes them in some way, or perhaps they worry that their offerings are too humble to give. They may also be wounded, and feel endlessly in need of the love and attention that was never afforded them. Regardless of how it shows up, when we are out of balance, either way, we draw in our mirror images. 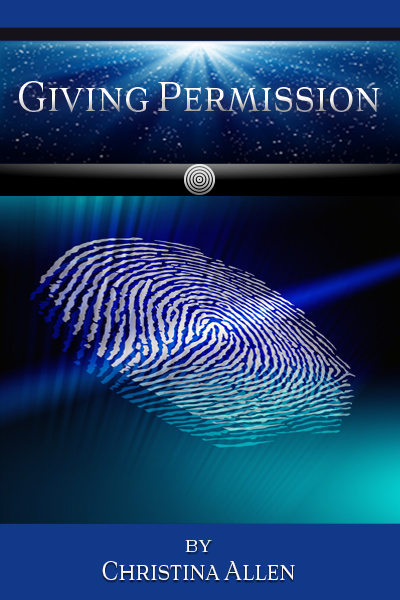 Our world is running a thousand miles an hour with a new technological advance just around every corner. We run to keep up and take shortcuts to get there. In fact, it is an unwritten law in our Western Culture that we do, or take, and if necessary, make apologies for it later. This sense of urgency puts us neck to neck, scrapping for what we believe, by birthright, is ours. We seem to have forgotten how to have respect, however, and how to honor each other in our scrambles up the ladder. Is it any wonder that nothing feels sacred anymore?

If we take a step back and look at the philosophies we have inherited in the West, we can see that there is a drive for more that is rooted in deep fears of scarcity. We have been doing and taking, without apology, for millennia. To be assertive denotes a position of power and strength. It gives a message of boldness that is forthright and highly revered, but it creates dissension when no permission is granted.

Reflecting on the concept of deserving... My question is this, Who is keeping score? Who decides if in fact we do deserve something or not?! The whole concept of deserving is based entirely on a tally our ego keeps. None of it is real. We all deserve the moon! It reminds me of the concept that if we are good we will go to heaven. The rewards for living a good life are a good life, not some external pat on the back. And if we do deserve something... that implies someone else may not... What is that about?!
"No, I am sorry, you cannot have that... you do not deserve it"??? WTH?! Are we in kindergarten here?
And what if we 'don't deserve' something... He 'didn't deserve to be treated that way'... Again, who is keeping score? Stuff happens... the concept of deserving it makes it personal when in fact the unfolding of the universe is... just that... There is nothing personal about it.

It is interesting that so many of our laws are created around ownership. In any true spiritual sense we all own nothing but our perceptions, and many of those go unclaimed. Even our ideas are thought by many minds. If we taught people to deal with envy, jealousy, greed and fear as an essential part of their early education, our need for all these laws and the wars they precipitate would become obsolete. Take a moment today to look at how many of the things that irk you come from a sense of ownership and entitlement... Blessings on your Day!