Keep Up with ASC > Shamans

Witches, Shamans and the Number Thirteen 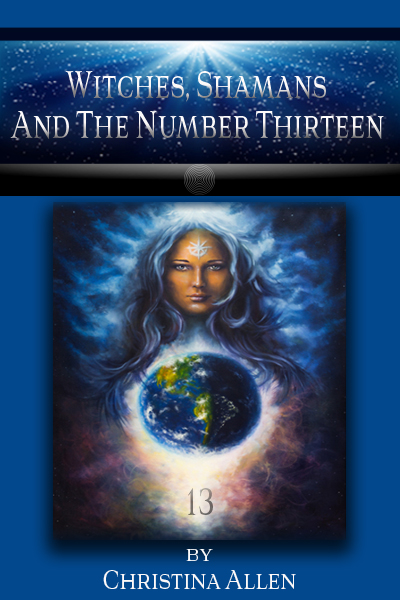 Myths and legends warn us of the wicked witch who lives at the edge of the forrest. She is the green warty creature who brews toxic tonics in her cauldron and bakes little children in her oven. She crafts poison apples to put princesses to sleep and casts potent spells over innocent men and women. But beware… When one culture supplants another, the conquerors create new legends that undermine the powers of their predecessors.

It is well known, for example, that the best way to bring a culture to its knees is to destroy the basis of their faith and beliefs. There have been numerous examples of this in human history. Every culture on Earth started as an indigenous culture, learning how to survive by relying on their intuition and their connection to the planet. Spirituality started with our wonder for the unknown; we revered those who had the ability to see into its mysteries. Visionaries and intuitives have long been the ones who heal and guide our people to food and shelter. They have been fundamental in keeping our connection to Spirit vital and our tribes alive. Whenever a culture wants to gain control over another, however, this is the first person whose power is minimized. 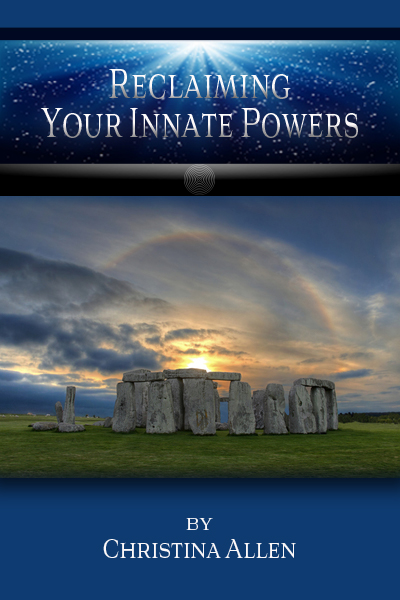 In her book The Highly Sensitive Person, Elaine Aron notes that 20 percent of the  human population is born with a level of sensitivity that is markedly different than the average person’s. They are the gifted intuitives and empaths among us. One in five of us has these gifts! In the days of old we were the treasured healers, oracles, mediums, channels and shamans of our community. Unfortunately, in a period of dark human history that we are just now awaking from, we were shamed into hiding and denying our true nature for fear of losing our lives. Suffering through rigid educational systems and roles that overload our delicate nervous systems, our current survival options eventually break us down. We are then dismissed as weak and... well... Sensitive, continuing the cycle of shame!

I am having some incredible breakthroughs and they are coming rapidly and effortlessly. I am in awe. I feel so liberated, as if a million pounds of sludge have been given release and are now just sliding away. I am experiencing a previously unknown level of emotional safety within myself, a trust, which is allowing and encouraging the letting go. I am experiencing big shifts in my marriage, with my children and with the flow of my life. I can't wait for our next session!