Keep Up with ASC > Control 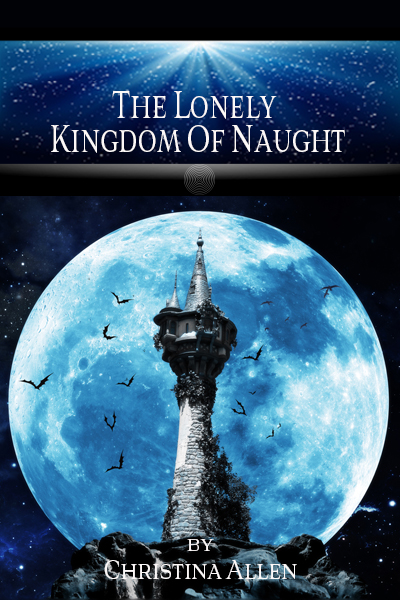 Your wounds say it will never last,
they say that there is not enough,
and they say there must be something wrong with you
because there isn't...
they say this person will hurt you...
Control the objects of your affections, they say, so you are not further
wounded.

Your heart says love is everywhere, in everything.
It says you do not need to hold onto it in another,
because love will never go away.
It says you may see me in the eyes of a small child today
and in the whispering of the winds tomorrow,
but I will never leave you...

Forms come and go...
let the pain from their loss, dissolve into the darkness,
the deep velvety darkness
that fills the space between moments,
the gaps between forms...
In that womb,
that exists between each ending...
And before each new beginning,
you will find it...
Love that beats like a steady base line
that pulse that comes through your heart.

It can be painful to see the subversive plots we lay to attract attention and love... When we are still hiding it from ourselves we will have this undercurrent of self loathing... because our higher self wants to be authentic and we know we can't respect ourselves for being inauthentic. This keeps us looking outside ourselves for the validation we know we can't give ourselves yet... and the cycle continues... But when we see our grand schemes for what they are, wanting to be loved, and when we can own them, we can drop the subversive behavior that sickens us about ourselves. In the end we find we love ourselves much more because we are authentic, and we can then look to others for it much less...

"Christina Allen...The Healers Healer!
Masterful are her gifts, her talent, her skill set. Always working with the highest level of Integrity. Always helping me to clear my path forward".

Christina has assisted me on my path of Enlightenment and healing for the past 5 years, both as teacher and healer.
Recently, I came to Christina to help solve a year long odyssey of my unexplained hair loss.
We've done much work together over the years, always with a profound outcome, but this latest session was over the top!
She found the link, in the midst of deep shamanic work, that was associated with my 10 year old breast implants (which had never been a problem)!
The information IMMEDIATELY resonated with me.
There is a modern illness I had never heard of (nor had Christina!), even though I had been through the medical system with numerous doctors, blood tests, hair analysis, etc.
It is called BII, Breast Implant Illness. A condition with many symptoms, hair loss just being one of them.
I have since done my own in depth research, have had the implants removed and I am feeling great, on the road to recovery!
I am still in awe......
It was an AMAZING discovery, through Christina Allen's AMAZING work!
I am so grateful for her integrity, her compassion and her true dedication to wellness....... physically, emotionally and spiritually!
I am proud to call her teacher, healer, friend.