Keep Up with ASC > Archetypes 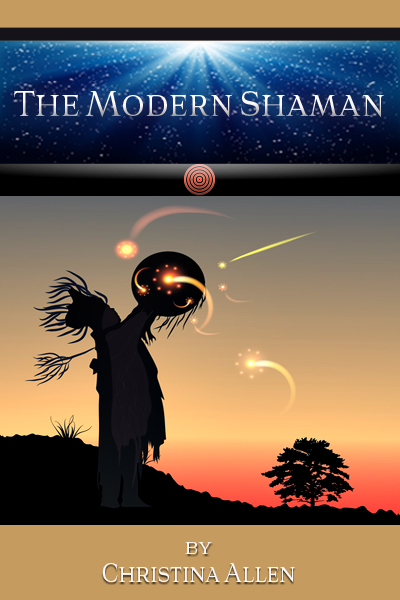 Some people believe calling yourself a shaman is akin to saying “I am God.” A Shaman, they say, is a trickster who takes many magical forms, transcending space and time. Only others, they say, may call you one!

If we look at the word “shaman,” we find it is simply the (Siberian) Tungus tribe’s word for “medicine person.” Every indigenous tribe, from the beginning of time, has had a person, or two, whose role it has been to connect with the Creative Force on behalf of the tribe, to ensure their survival. They were everyday people with emotions, egos and even relationship problems to work through, but they were sensitive to energy. Their sensitivities helped them to heal the sick and help track down animals for food. They could see the dead and they could hear the spirits of Nature. Their job was to be an intermediary between the seen and unseen. When their skill sets were first recognized as children, they were pulled aside and trained to be of service to the tribe. There have always been these people, every culture, ours included, has relied upon them.

Lions and Tigers and Bears, Oh My! 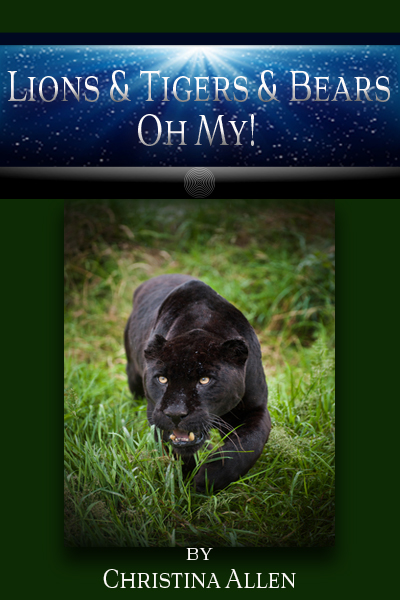 One of the reasons there has been a resurgence of interest in the teachings of the indigenous is that our own “civilized” culture has become so out of balance. We have our noses stuck in our phones instead of meeting eye to eye. We take walks in Nature looking at our emails and social media networks instead of interacting with the plants and animals who live there. Unfortunately, the further we get from connecting in with the implicit spirituality in our environment, the easier it is to forget our actions have  consequences and the more out of balance we become.

Indigenous people are profoundly connected to Nature. While our cultural psyches are more recently rooted in a dualism that singles Man out from Nature and gives him dominion over it the indigenous recognize that we are all part of the same web that flows through all of creation. At the very core of their practices is a deep respect for the powers in Nature. Animal allies, for example, are important vehicles for connecting in with the Web of Creation. Each animal has certain aspects or characteristics that give it particular powers or energy to draw from. Power Animals, Totem Animals and Animal Archetypes are all ways the indigenous engage with the natural world regularly.

I met Christina in 2009. She was one of my teachers at The Four Winds Society. She became my personal healer. Her wisdom, great love, compassion and the many gifts she has made her one of the best and most loved teacher at Four Winds School. I am glad she crossed my spiritual path as a teacher. I am thankful for her knowledge as a healer. She has helped me through many difficult and painful times in my life. I would love to take this training program all over again, especially if Christina is leading the way.