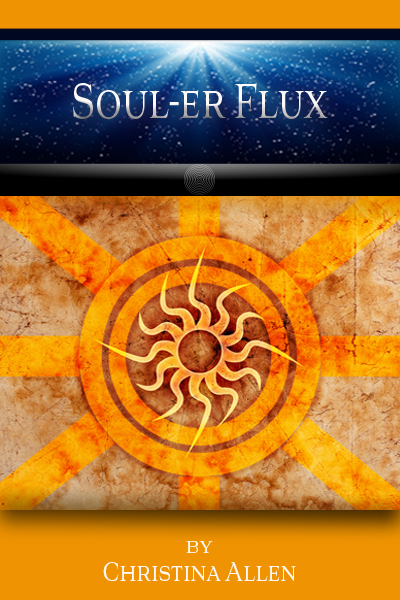 Since 2008 we have been in the middle of dismantling old cultural paradigms that no longer serve us so that new ones can come through in 2016. The sun is coming out of a parallel phase of high activity that peaked in 2013. Every eleven years the amount of solar activity, the number of large solar flares that happen over a given year, ramps up to markedly higher levels and then back down. Solar flares are bursts of light and electromagnetically charged plasma that erupt from the sun’s surface and blast out into space. If the sunspot emitting the burst is pointed toward Earth, we are in the direct line of fire for receiving this electromagnetic radiation. Most of us are familiar with the Aurora Borealis, these are created by these blasts from the sun interacting with the earth’s magnetosphere.

When large earth directed solar flares arrive at the planet, they come as waves of charged electromagnetic flux that can wreak havoc with our electrical instruments. There are often electrical blackouts, glitches in our electronic devices ham radio operators report picking up heavy static on their lines; it is also common to have geomagnetic storms after a solar event. Interestingly, there is a rise in the number of earthquakes that follow the emission of a large solar flare as well. Research suggests that the electromagnetic blasts contribute to breaking down the grids that hold the tectonic plates across the Earth’s surface in place. Further, it is also thought that this peak in solar activity is contributing toward a reversal of the magnetic poles. Many animals who depend upon the magnetic fields to migrate are ending up in different places for their winters these days and even airports have had to refine their maps to account for shifts in their instrument readings.

The indigenous say there are downloads in these blasts that are aligning us, personally, with who we are becoming. They are reprograming our energy fields, or souls, and our physical bodies, just they are restructuring the planet. Because we, too, are electrical beings we are going though great shifts at every level as well. Our entire body operation is based on the transport of ions, or charged particles, across our cell membranes. Whenever an ion moves we have a current, so our bodies are filled with tiny little electromagnetic currents that are sensitive to electromagnetic flux. Our nerve cells also transport larger electrical impulses to each other giving feedback and information about the condition our bodies. Finally, the heart is a giant rhythm machine driven by electronic cell transport. All these electrical systems in our body are affected by solar flares as well.

Our bodies react to this unexpected environmental stimuli by initiating a stress response. Many people who are sensitive to electromagnetic flux have sudden attacks of anxiety that come seemingly out of nowhere. Others report feelings of dizziness, heart palpitations, cramping, and nausea. While it makes sense to try and “ground” this electromagnetic flux, the Earth has been blasted with it too, often making it difficult to find a neutral place to ground this energy.

As the sensitives, or SuperCeptors, among us struggle with the chaos this brings into our lives and the irrational fears it brings up, it is important to keep perspective on the big picture. This is a time of great change and upheaval. Everything that needs to break down and be cleared within us is surfacing. Because most of the patterns that drive us unconsciously are soul based and in shadow, we usually need help in navigating these waters. A Shaman works at the level of the soul, realigning us with our own internal compasses. They pull new life from the entropy of old paradigms, aligning us with our own true North. Bring on the light, people, it’s time to shine!