At The Edge Of The Forest 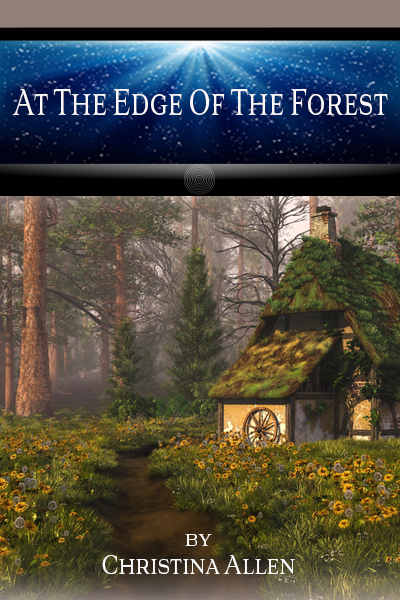 As our legends have it, there is usually a mysterious man or woman who lives just outside the community, at the edge of the forest. They have been rumored to have strange powers, and because they are always alone, they are often feared. Rarely do they have partners, nor children, but animals are quite instinctively drawn to them. You may even see an owl or a raven perched on their shoulder, or perhaps a wolf or deer standing near their walking stick.

There is a reason they live at the edge of civilization. It is quieter there and their connection to Nature is profoundly more accessible outside the distractions of civilization. Further, they may have gifts and wisdom that don’t quite fit in with the cultural paradigms that have spawned them, so they retreat from the pressures of assimilation, and beat to the rhythm of their own drums.

I met Christina in 2009. She was one of my teachers at The Four Winds Society. She became my personal healer. Her wisdom, great love, compassion and the many gifts she has made her one of the best and most loved teacher at Four Winds School. I am glad she crossed my spiritual path as a teacher. I am thankful for her knowledge as a healer. She has helped me through many difficult and painful times in my life. I would love to take this training program all over again, especially if Christina is leading the way.