What is a Shaman

Before we get started on what ASC is offering this year, let's take a moment to reflect on Shamanism... It is starting to become more prevalent in the mainstream consciousness. But what is it? I am often asked, Can it be learned in a weekend workshop? How do I sign up?!

There are many levels to being a "Shaman." Anyone can sit in ceremony, or meditation, with a group of people and have a spiritual experience, but the training of a true shaman involves deep personal work, initiations and solo work in aligning with the power of the elements. It is not about emulating another culture, it is about learning how to work with the Divine, in your own culture, in a conscious and ethical way. We can learn from other cultures, but ultimately we live here!

In short, it takes much longer than a weekend, and is much more than gathering wisdom in a ceremony or journey, but you can get a taste of it in a weekend... And if you want to go further, and even become a healer, then there are skills and ethics to learn as well!

See more on our January 2016 Newsletter!

Wondering why someone would take, instead of earn, or ask for, something?
Even little things...
Even with someone we love and cherish...
Does Love mean you do not have to ask?

Having Respect is at the bottom of asking permission.
Somewhere we seem to have forgotten how to respect our fellow travelers,
our fellow beings...
Showing strength is somehow more important than showing respect... 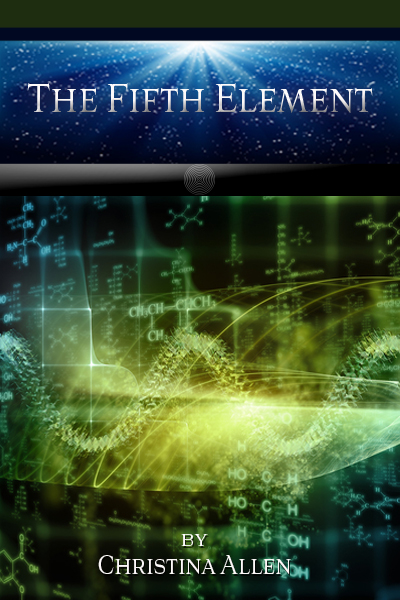 Consider a clay pot. It starts from minerals found in the earth. Mixed with water it becomes a malleable substance that can be shaped into a form. Bake it in a fire, stoked by the winds of the bellows, and you temper that object, giving it a strength that can hold up under use. Just as this pot is born of the four basic Elements of Creation, Earth, Water, Fire and Wind, so too are we. But as every alchemist and shaman knows, there is a fifth element at play as well.

From the beginning of time, cultures have broken Nature down into its basic constituents in an effort to better thrive on Planet Earth. Ancients alchemists recognized that there is a visible world constructed of four basic elements. Each one has a different  temperament. Water, for example, has the uncanny ability to shift forms. It can move from solid ice, to a liquid, and finally to gaseous steam. Fire, alternatively, has the properties of transmutation. It consumes entire forests, for example, making way for new growth. From the subtle flap of a tiny butterfly wing powerful Winds arise, and of course there is the Earth element, giving us the basis of all structure and form. The fifth element, Ether, they say, is more elusive. It is the consciousness between atoms, the very fabric of the sky.

My husband, who had done several sessions with Christina, suggested I work with her. I thought about it for a long time before I contacted her. Because I am a Psychologist I was filled with doubts... I live in Chile, for one thing, and she lived in California. I thought that a long distance session was so impersonal and you wouldn’t be able to establish good rapport with your client that way. But I finally decided to have a session. We met through Skype because I live so far away. At the beginning, I told her I didn't have any particular subject to work with. She was so kind, easy going and without affect that I felt very comfortable.

When she started checking the chakras, I started blowing out all the discomfort, thoughts and feelings. My body then started to shake so hard that I couldn't stop it even if I wanted to. Then she started telling me the things that she was reading from my energy field that freaked me out more, because there were feelings that I haven’t even wanted to recognize in myself.
At the end of this session, I felt drained, but liberated and in peace. It was the beginning of a new way to approach my personal work and a beloved friendship that I am proud to count on.